The award whose purpose is to stimulate and encourage innovations in national priority areas plays a critical role in strengthening the innovators’ capabilities and capacities through motivation, recognition and support.

The KeNIA board reviewed and approved four innovations, who will be awarded KSh. 800,000 each, which will be used to support the growth of the businesses.

The innovations at a glance 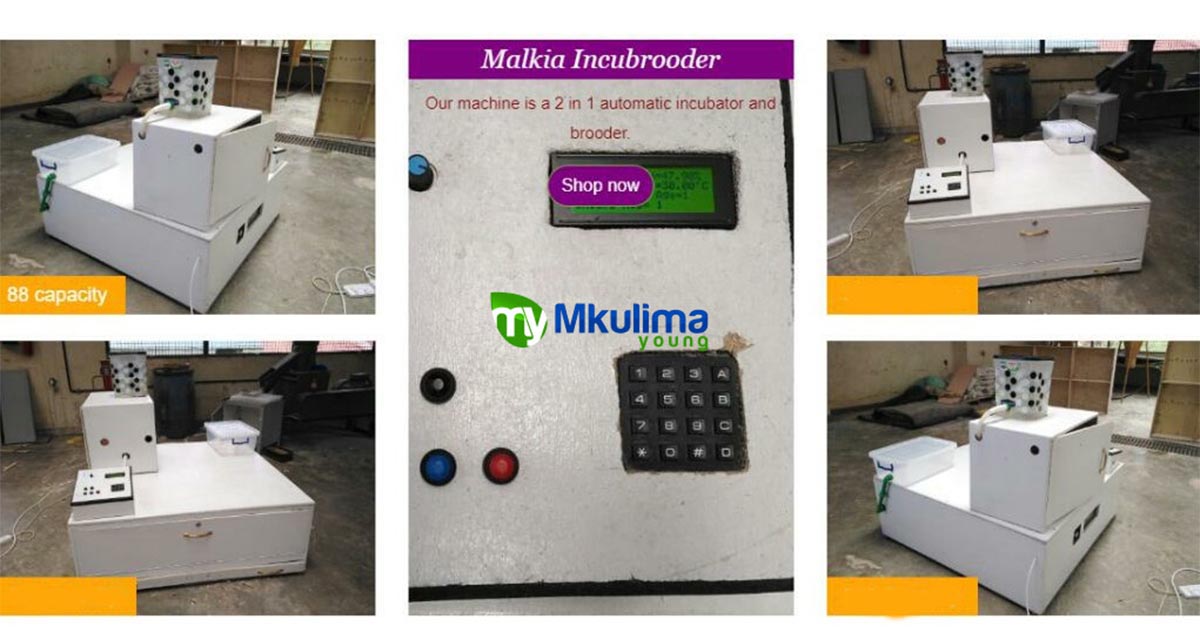 1. Malkia incu-brooder is an innovation that consists of both an incubator and brooder. The brooding is automated with automatic control, automatic removal of waste, automatic air conditioning and automatic water feeding. The innovation ensures survival of all chicks hence guaranteeing profit for the poultry farmer.

Awarded in the Agricultural and food technology category, the innovation based in Nakuru has attracted recognition and funding from the Regional Universities Forum for Capacity Building in Agriculture (RUFORUM).

2. Solar powered cooking boilers innovation is a solar power cooking technology consisting of a boiler and solar oil tanks. The solar panel taps the heat energy, which is then stored by oil inside the tank. The tapped heat is then transmitted to the jiko through insulated pipes.

The innovation has attracted funding to prototype from Tony Elumelu foundation in Sweden, and is in contact with 5 schools within Nyamira and Kisii counties. 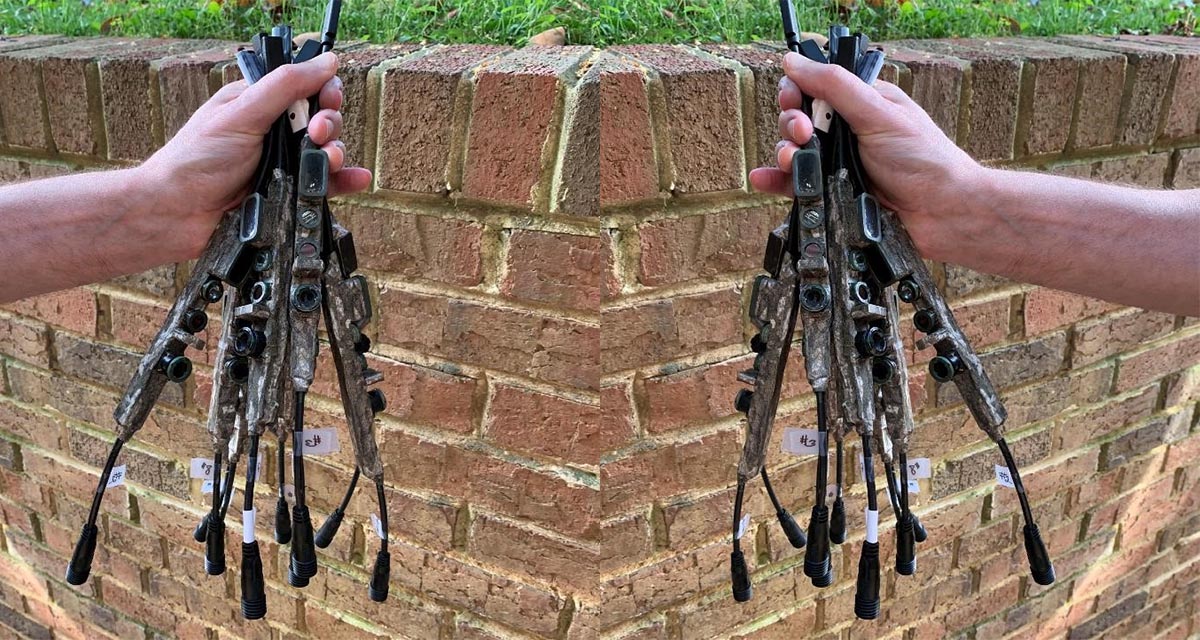 3. WildEye innovation is a tracking collar; an Internet of things device that is strapped on wild animals to collect their information in real time ranging from geolocation data, when the animal is on motion and on rest. The innovation combines both artificial intelligence and networking technology to monitor wild animals in the park.

The innovation has attracted recognition and award from Microsoft Artificial Intelligence (AI) for earth, which awarded them cloud infrastructure worth $15000. In addition, the innovation participated in the Microsoft emerging cap in 2019, managing position 3 in Europe, Middle East and Africa, and they were awarded $2500 dollars. Currently, the innovation is in partnership with Kenya wildlife Services (KWS) for purposes of utilization of the innovation. 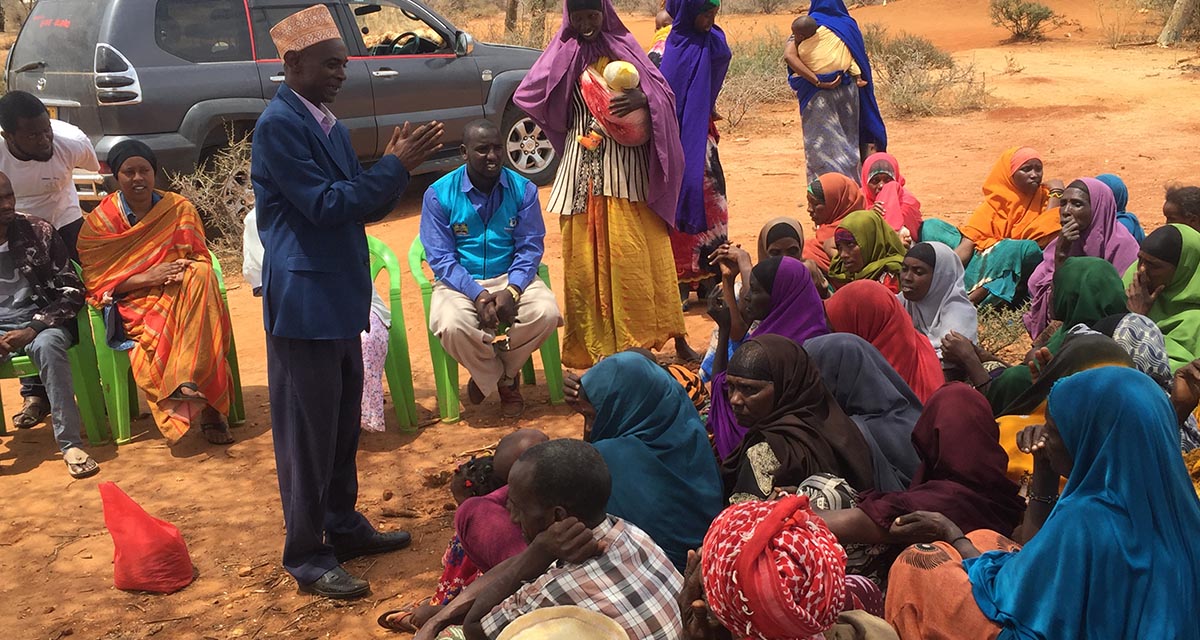 4. Mobile Health Care Services for Pastoralists innovation focuses on pastoralists expectant women who are fitted with electronic bracelets to track them. A Global Positioning System (GPS) gadget is braided with beads bracelets thereby relaying signals to satellites in space. After receiving the signal from the GPS gadget, the satellite relays back the holders’ position via a web-based application or an android based application. This enables Healthcare workers to pinpoint the holder of the gadget within or without cellular network coverage.

The innovation has been previously recognized and awarded by Grand Challenge Africa Bill and Melinda, and has gained attraction both locally and internationally from a number of media outlets leading to documentaries by BBC news Africa and Citizen TV.

KeNIA followed a rigorous, due diligence process which was initiated in September 2020, to come up with the four finalists innovations.

The process consisted of call for innovations where over 200 applications were received; internal screening and verification of applications received; phase one evaluation and ranking to shortlist 21 innovators was done by an independent jury while virtual pitching session to generate the finalists per category, supervised by another independent jury helped generate the final list of awardees. KeNIA also organized, as would be necessary and appropriate, a set of site visits to validate shortlisted candidates.

KeNIA will make effort to expose the top candidates by linking them to private sector, media and any other potential partners. Where possible, the awardees will exhibit and present at the Kenya Innovation Week later in the year.

The process culminated by the Technical Committee of the Agency’s board approving the priority areas finalists. The committee however renamed the program to National Innovation Award Financial Support, and has committed to significantly increase the number and variety of recognized and supported innovations from the financial year 2021/22.