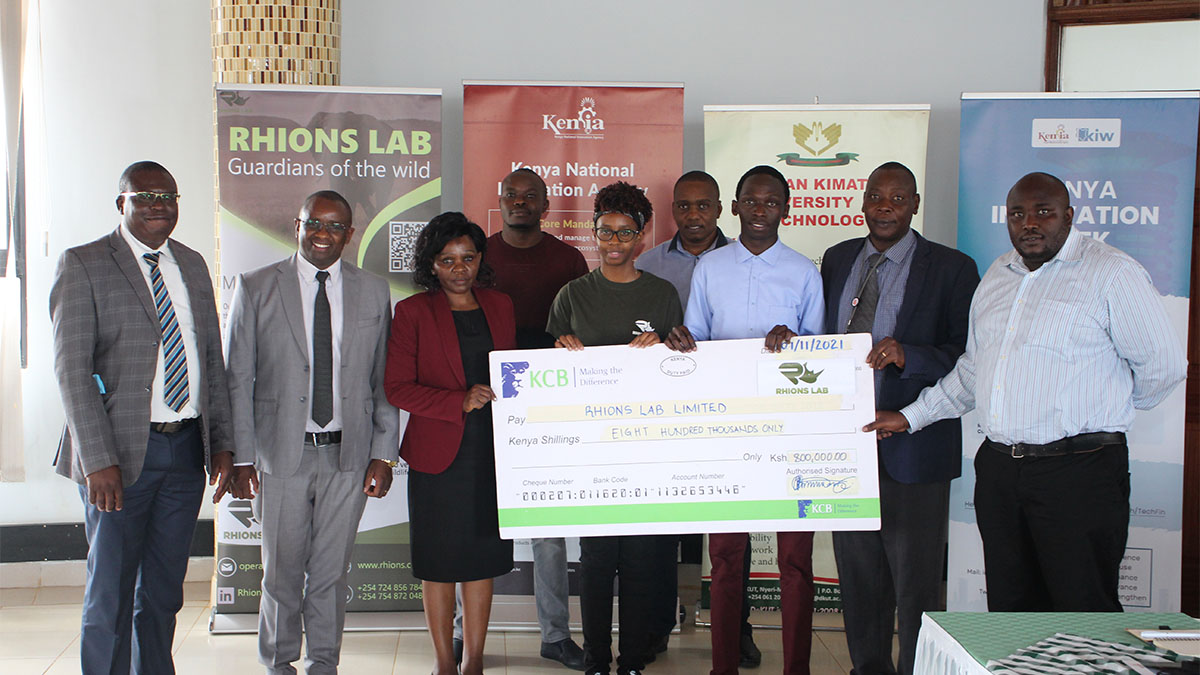 Xoome, previously known as WildEye is a wildlife camera trap that incorporates Artificial Intelligence and Internet of Things to accurately identify and categorize civilians, wild animals, wildlife rangers, and vehicles.

The inferences are sent over to the cloud through an Internet of Things network and alerts sent to the patrolling rangers thus providing a solution to the poaching menace. The information captured can also be used to address human-wildlife conflict before they actually happen.

Recent statistics surrounding poaching are horrifying, and according to World Bank, wildlife crime has become the fourth most lucrative illegal business after narcotics, human trafficking, and weapons.

The innovation by Clinton Oduor, Aaron Ayub and Julia Muiruri of Dedan Kimathi University of Technology was inspired by the human-wildlife conflict witnessed in Laikipia County and currently focus on the five predators that lead the conflict table in Kenya. - Rhinos, Elephants, Cheetahs, Leopards, and Lions.

"The unfortunate incidences where little boys were being mauled by Hyenas while going to school in Laikipia County is what inspired us to start this initiative," says Julia Muiruri, the company's Chief Operations Officer.

Speaking during the issuance of the cheque, Dedan Kimathi University of Technology Deputy Vice Chancellor Prof. Esther Magiri applauded the innovators stating that they are truly living the vision and mission of the University.

"Dedan Kimathi University of Technology is built on the philosophy of bettering the lives through technology. Our students are not here to only complete their academic courses and go home, they are here to solve societal problems," said Prof. Magiri, adding that the strength of the University lies in continuous engagement in research and innovation that are able to change the society.

The Deputy Director at the country’s innovation agency Dr. Gatama Gichini applauded the innovators for coming up with a solution to a problem that has been neglected for so long, but also appealed to the University's management to tirelessly support the innovators to ensure the innovation is taken to the next level.

The innovators received a Ksh. 800,000 grant from the innovation Agency, funds that they’ll use to improve the hardware components and scale up. 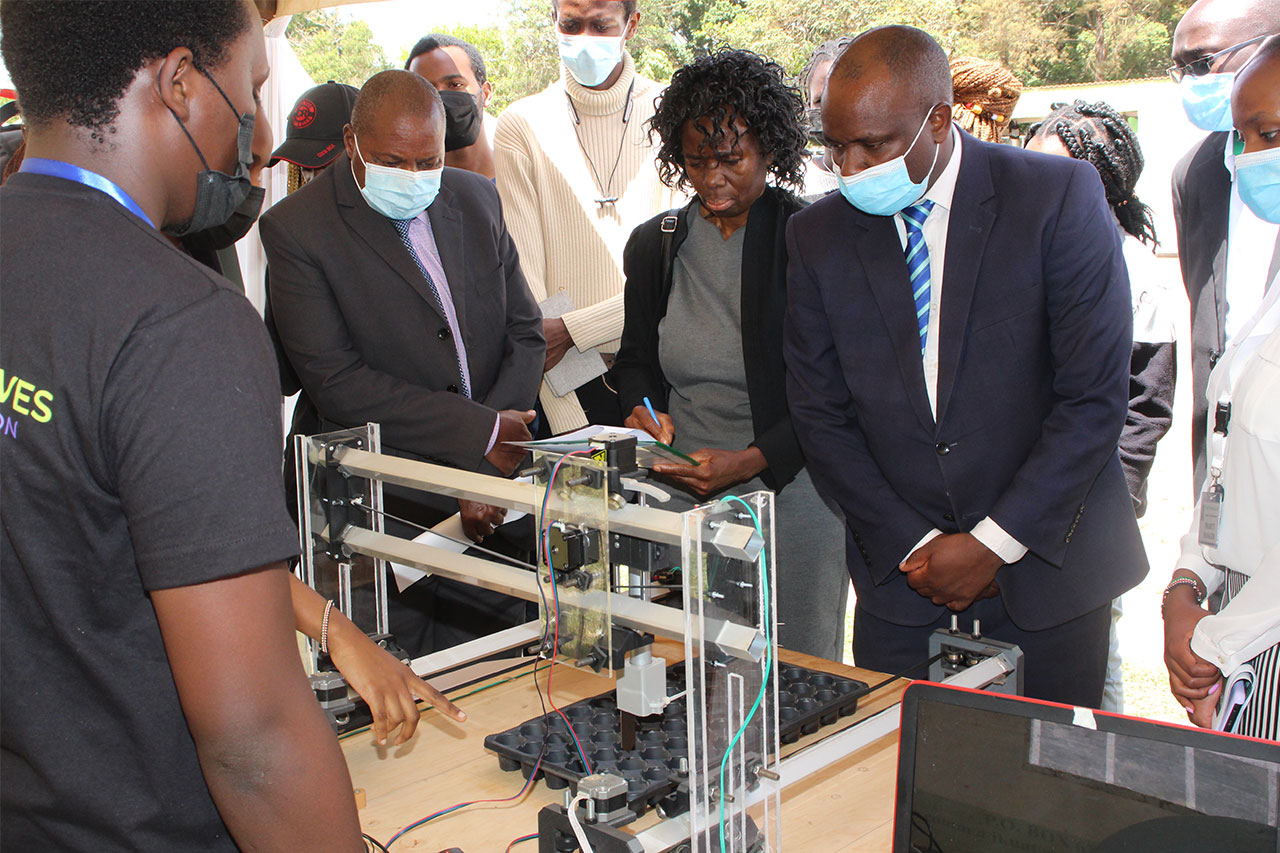 KeNIA CEO: For the Country to improve on innovation, we must start from the grassroots 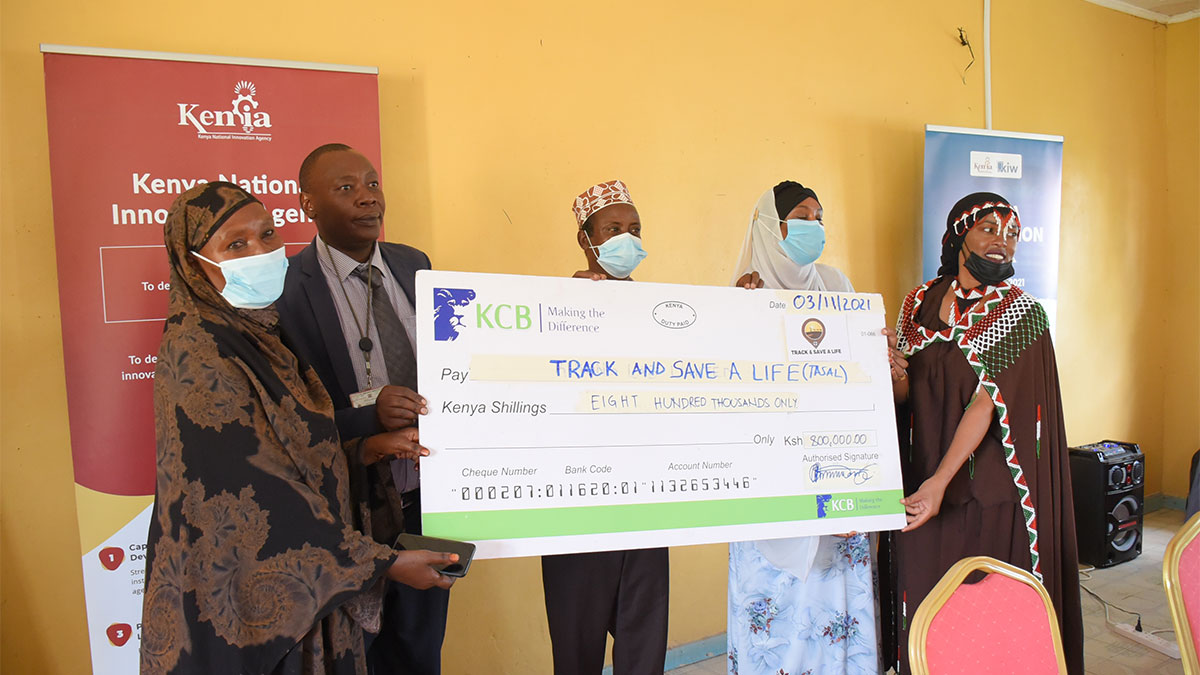 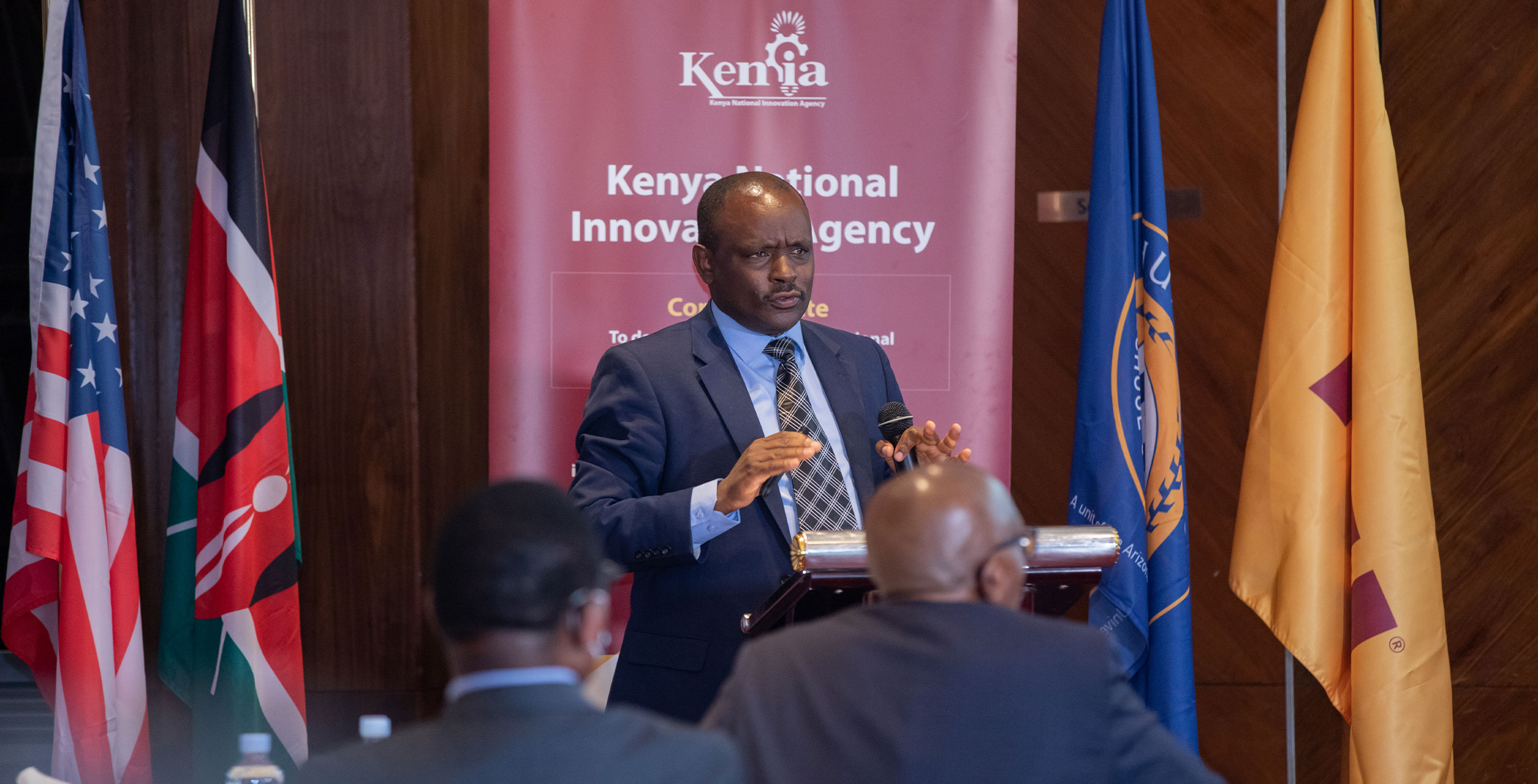 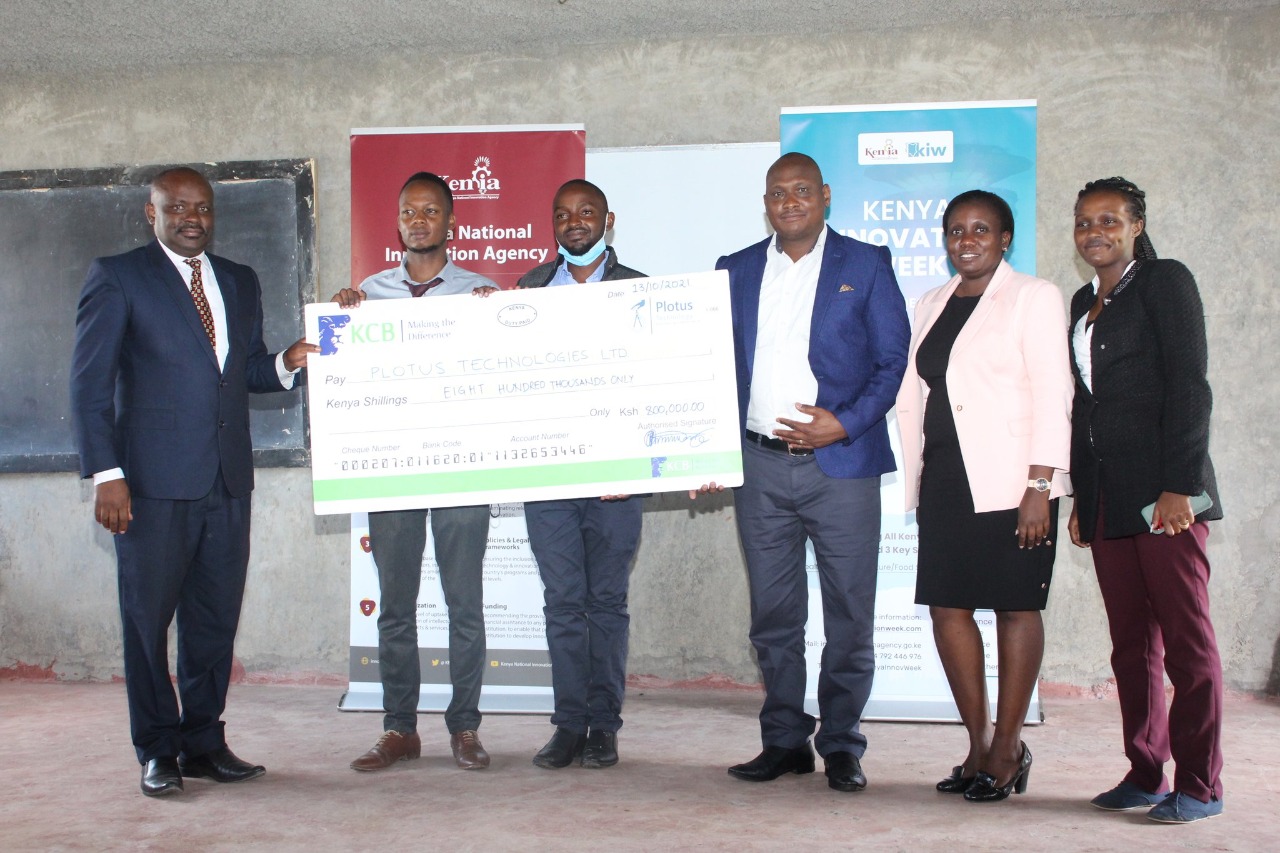